Carbon Fiber Used to Protect a Man From Being Eaten Alive

Paul Rosolie is a naturalist who was filmed being eaten alive by an anaconda on a Discovery Channel Documentary. The 20-foot green anaconda, which can easily eat large mammals like jaguars, deer, and pigs, was no match for Rosolies carbon fiber suit.
During this experiment, experts had to deal with several different factors including the strike of the snake, the 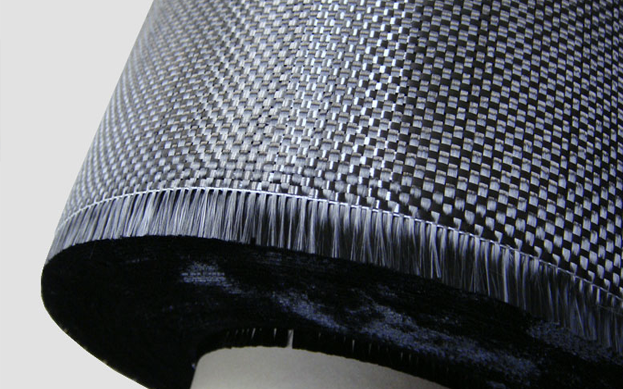